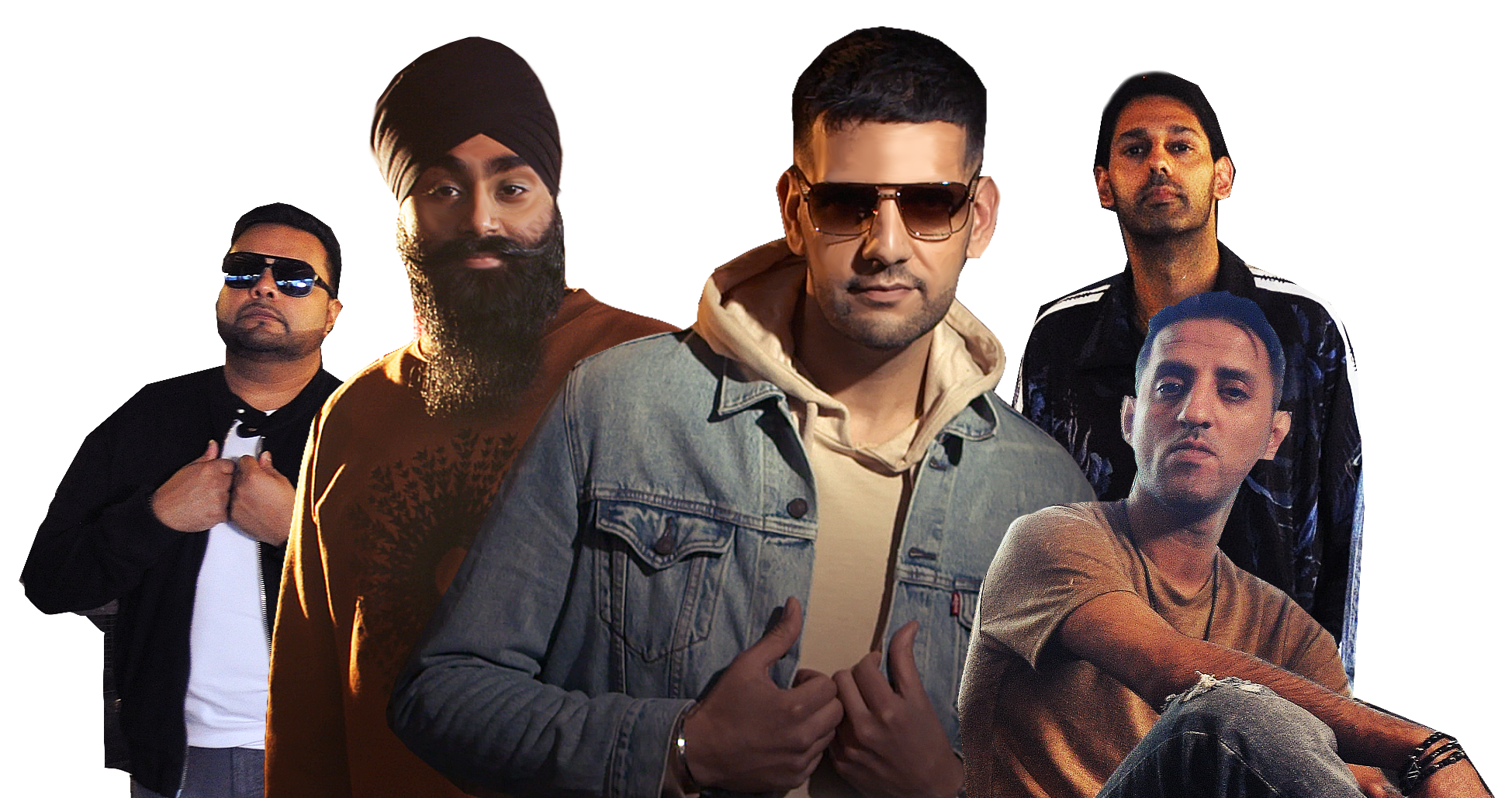 Gtown Desi has been created by an enthusiastic team of talented individuals each having raw musical talent and a passion for entertainment, fused with their years of experience in the industry.

Following in the successful footsteps of Gtown Urban, an influential concept which set out to capture the urban market and provide entertainment throughout various major events, Gtown Desi has been introduced as the freshest new entertainment concept to the Asian industry.

The team behind this concept continue to dedicate their time, effort and skills bringing to you a new and stylish events management company with the tools to produce the most exclusive parties, with entertainment from the most exclusive and talented DJs around…

Every member of Gtown Desi derives from a differing background musically, which in turn allows them to combine and create new forms of music. With influences ranging from eastern traditional sounds to contemporary western-based urban themes, the overall collection of DJs and Music Producers can simply fuse sounds unlike any other musical unit presently out there.