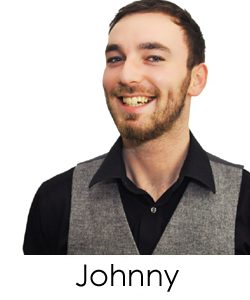 Our Grade 1 bagpiper has played since the age of 10. He developed an interest in bagpipes through hearing his Grandfather play on a regular basis.

Jonny is also a former tutor at the world-renowned National Piping Centre, travelling all over the world playing for Her Majesty Queen Elizabeth II and His Holiness the Dali Lama, being selected as the lone ‘Hero Piper’ at the Delhi 2010 Commonwealth Games Handover Ceremony performing to 60,000 in the Jawaharlal Nehru Stadium, India. He was also featured at the Glasgow 2014 Commonwealth Games Opening Ceremony alongside celebrities such as Amy MacDonald, Rod Stewart and Susan Boyle.

Jonny has participated in many contemporary projects, the main one being the world-famous Red Hot Chilli Pipers as well as appearing on various tv shows such as the Paul O’Grady Show and has become a regular at the prestigious ‘McCrimmon Trophy’ piping competition in Lorient.